It is basically impossible and foolish to travel through this part of Central America and do not visit any of the Maya archaeological places. So these few places is what I selected from the tenths of options. 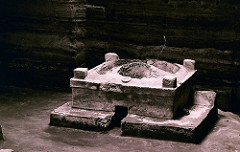 This place is called Pompeii of the Americas and that is exactly what it is. A little town buried under volcanic ash around 590 AD. There are three or four complete family houses, each offering a special service for the community – sauna, common hall, shaman’s place. The place seems a bit out of scale, or at least for me it felt a bit too small to imagine I would live in these houses, go in the sauna etc. 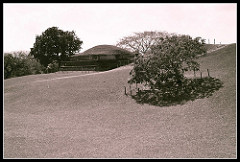 At only 5km from Joya de Cerén this was the natural next stop on the Maya trail. Retrospectively after seeing the other places, this is not really interesting. But these were the first Maya pyramids I had seen, so I was quite happy to stop there. 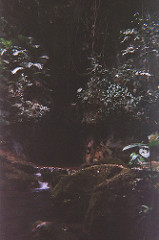 Now this is big stuff. This is the most expensive tourist attraction I have done so far – $80. When the street vendor tried to sell me on the A.T.M. Cave I was a bit sceptical to his arguments. He said it was so expensive because the guides have to be really well trained. Also that I should really feel privileged to be allowed to visit a place like that. And the last argument, that Belize will probably close the caves to public any time soon, so this was the last chance to see it, was particularly suspicious. In retrospect I believe all of those are true.

This place is crazy. First part of the caving is a bit of claustrophobic experience. We had to squeeze through narrow places, swim, go almost under water at places all while the only lights were our tiny head lamps. We also lost one member of the group – elderly fatish German man – who suddenly realized he could not swim. Well 10% losses are natural for any adventure, aren’t they?

Then we had to climb quite high on slippery rocks and over a gap between the rocks. It seemed like we would loose the German women here, but in the end she did well. Then we had to leave the shoes there and continue barefoot.

After crawling in a very low hole we entered the dry part of the cave. The place was huge and there was one pot that the Mayas left there over a thousand years ago. I though ‘wow’. Than I was told this was just the beginning.

As we went deeper and deeper there were more and more Maya artefacts everywhere. We really had to watch where we step. Artefacts were only surrounded by pink tape. One time the German lady looked down on the pink tape and realized she was standing on the wrong side. Oops Maya artefacts on the bottom of her feet.

There are also a couple of human remains. A skull here, a bone there and a full skeleton at the end. That one seemed to me as being in pretty relaxed position enjoying himself before dying, but I was called that it was 20 year old female who died in particularly painful way, which can be assumed form broken spine and dislocated pubis bones. Kind of creepy. The whole place is believe to be a sacred place for the Mayas, where they went to practice sacrifice rituals. When we turned our lights off and were told that the ancestors of Mayas never come to caves because the believe caves are full of ghosts, it felt a bit creepy too.

I did not take any pictures inside, but this promo video shows most of the stuff. 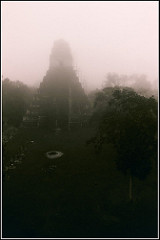 This is big stuff too. Big as in high. I was told there would be hordes of tourists, but in the end it was not as bad as expected. Morning bus at 4:30 a.m. packed with tourists. Arriving and park entrance at 6:00 a.m., another 6 buses in front of us. Arriving at archaeological place entrance at 6:30 a.m., tourists are waking up, I’m running to the temples. 6:45 a.m. breakfast at the top of Templo II, alone, no tourist in sight. 7:00 a.m. first tourists enter Gran Plaza, I move to the top of Templo IV to wait for the fog to lift up and the temples to pop up from the jungle; about 10 tourist there waiting already. 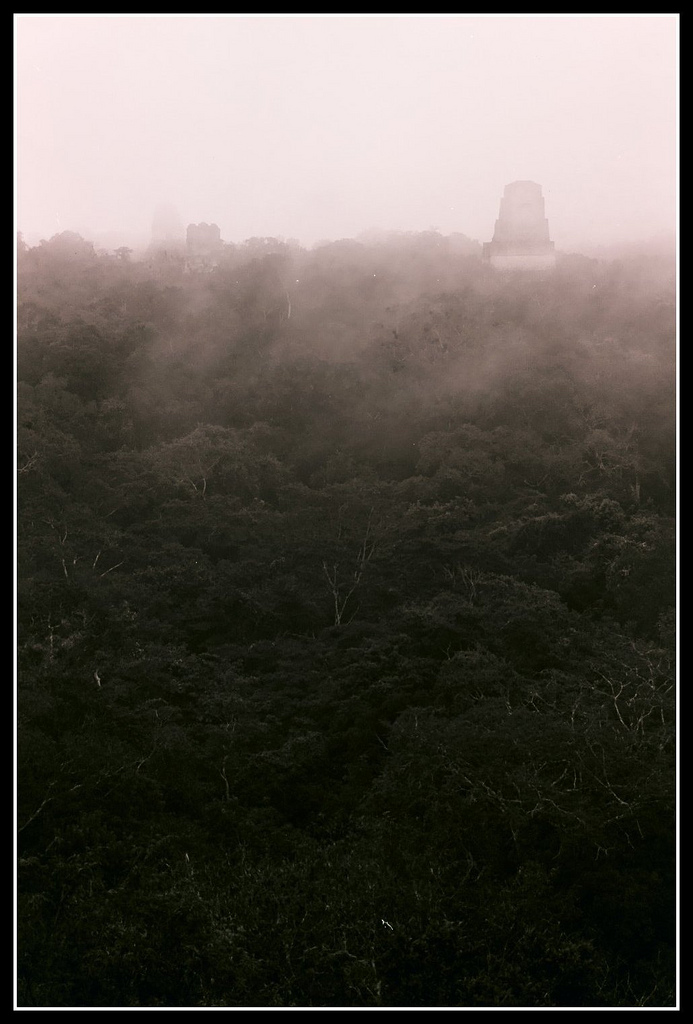 I did not study hard the history of this place. It is pretty impressive just watching it. After all I don’t believe that anybody knows exactly what the Mayas were doing in the temples, so I prefer to leave it to my imagination than to the guide’s imagination. I stayed 6 hours walking through basically all the big and small temples. The northern part was particularly tourist free even later during the day. It was also the northiest point of this trip in Americas. 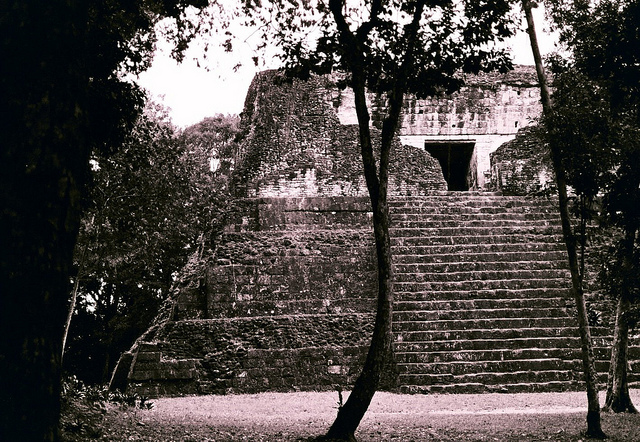