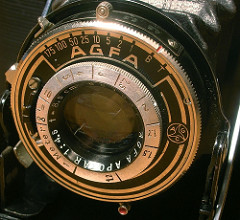 Some time in December I read a lot about middle format cameras. I found out I couldn’t afford a medium format SLR. Than this site selling vintage folding cameras caught my attention. After trying to resist the temptation I gave up and searched for those cameras in local second hand photo shop. I found one Agfa Isorrete (Not a typo, I don’t know why it is spelled with R when almost all web resources talk only about Isolette with L). 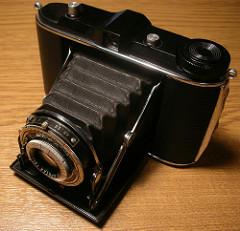 It looks quite well given it’s price about 20EUR. Next I bought my first roll film ever, managed to load it in (not as easy as a 35mm film user might think) and went shooting. I must admit I usually shoot with some sort of automatic exposure metering, so the fact that the developed film contained only a few pictures well exposed didn’t surprise me. However the once that were, seem to be very good for a camera half a century old. 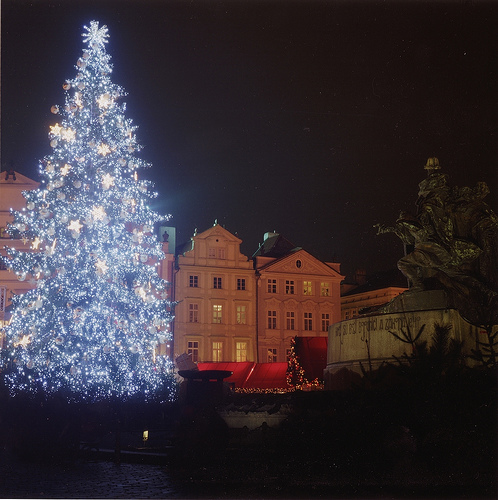 The photo is scanned from a 15x15cm print on my crappy scanner so in reality it looks even better. I like the photo, but I also really like the camera. How it opens, how it looks and how easy it is to carry it around (compared to medium format cameras, not camera phones obviously).